BACK TO NEWS
Digital Process Automation 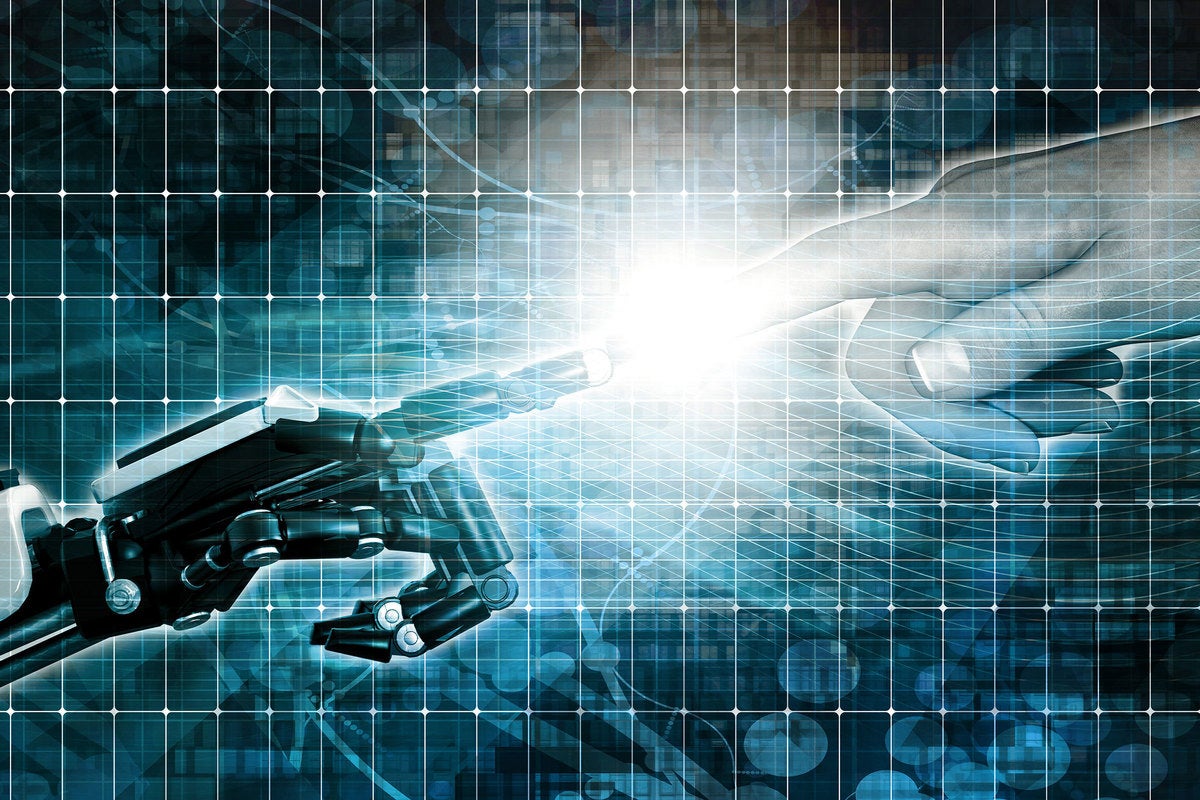 Keeping customers happy is key to running a successful business, but with more than 100,000 inbound customer request comments per month, Verizon’s Business Service Assurance group was struggling to keep up. Each request had to be read and individually acted on until Global Technology Solutions (GTS), Verizon’s IT group, leveraged natural language processing (NLP) and deep learning to automate the process.

“In essence the Digital Worker takes tasks that can be executed automatically away from the engineers so that we can use the engineers’ time in operations to actually deal with real, complex scenarios that need their intelligence,” says Stefan Toth, executive director of systems engineering for Verizon Business Group, GTS. “We want to take away the time engineers spend answering emails and allow them to deal with complex networking problems.”

In addition to the sheer volume of customer requests, primarily via email and Verizon’s web portal, delays and human errors in responding to those requests hurt the customer experience, Toth says. The team first attempted to automate responses to the most frequent requests using a static, rules-based approach that ultimately proved limiting.

“What we found is the traditional methods no longer fit the bill when we have free-flowing text and the context is very important. We couldn’t just try to understand what the customer said and take action,” Toth says.

In the end, the rules-based approach wasn’t accurate enough. Engineers would have to get involved, and by the time issues were resolved, little if any time had been saved.

“We quickly realized we needed something smarter,” Toth says.

Guided by Verizon’s machine learning center of excellence, the business and IT teams together applied design thinking to the issues they were having with the rules-based system. They decided NLP and deep learning could be the solution. NLP is a branch of artificial intelligence (AI) that uses machine learning to process and analyze human language. Rules-based systems need to be hand-coded, and increasing their accuracy means increasing their complexity, which can require a great deal of effort. NLP systems can be updated by adding to the corpus of data on which they are trained.

“By automating responses to these requests, we respond within minutes as opposed to hours after the email was sent,” Toth says.

The team’s data scientists worked closely with business subject matter experts (SMEs) to build a model and collect historical data on which to train it. Operations engineers provided a feedback loop early in the process by reviewing the algorithm’s conclusions.

Toth’s team launched a pilot in the first quarter of 2018, then continued to train it, with a global rollout to nearly all customers by the third quarter of 2018.

Gap analysis undertaken in the fourth quarter of 2018 identified two additional opportunities for improving the Digital Worker by integrating NLP. The analysis found that many of the requests coming from customers were simply to determine the current ticket status or for repair progress updates. The responses, which came from access providers and Verizon field engineers, often contained a lot of technical jargon, which led to customer confusion and additional requests. Customers were also providing router logs that had to be interpreted by a human.

The IT team responded by integrating neural network–based deep learning techniques with NLP, which allowed Verizon to act on repair tickets and interpret status from the Local Exchange Carriers (LECs), which can then update customers with current ticket status, Toth says.

The Digital Worker has succeeded in saving nearly 10,000 worker hours per month since the second quarter of last year, Toth says. The company can now respond to customer requests in seconds rather than hours, and with greater than 99 percent accuracy to boot. In the fewer than 1 percent of cases that do require human intervention, the team retrains the model and makes it even better, Toth says.

The project has proven pivotal for Verizon, says Toth, as the company will use the Digital Worker as a model for further innovations leveraging machine learning and AI.

“Look around and connect with your business partners and I’m sure you’ll find opportunities,” Toth says. “Look at open source and experiment before making large financial commitments to a platform. We found there’s a lot available now in open source.”